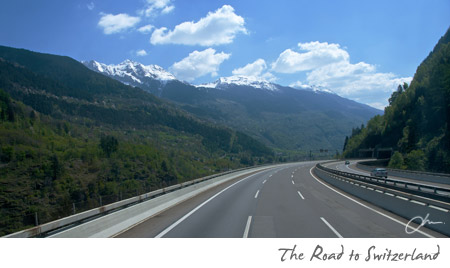 Finally, I had a chance to go through all of the 2000+ photos. Made the selection down to about 200 web-worthies. Done with the adjustment. Now I have to write something up and resize the photos for the web.

Mahat: Pizza is quite plain — tomato sauce, mozzellera and some common toppings such as salami, sausage, mushroom. Despite of that, I think the italian pizza is very nice and tasty. (Talking about pizza, I miss the one at student union and also the one on Powell.) I had only one chance to try it out though. More on the reason later. Hmmm .. I think I have photo. 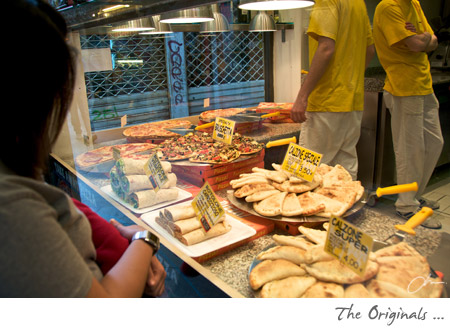 I didn’t try out the espresso though. And only had one chance (again) to try out a decent cup of cappuccino. Like it. :P

[ Note to self: How about some new framing for the photos? ]